Racism Towards Asian-Americans During COVID-19 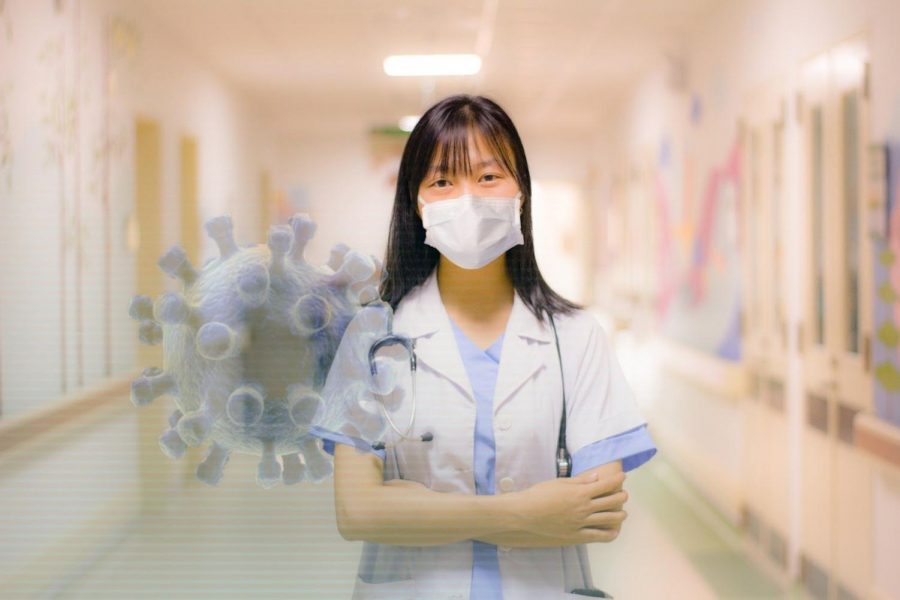 With the COVID-19 outbreak spread all across the world, things have been rough for everyone. On top of that, there has been a rise in racism targeting Asian communities in North America and Europe. Seeing this injustice unfold, it seems only right to talk about it and spread the word, so people can be aware of what is happening and how to stop it.

Reporters of The Peak have interviewed several Asian-American students at Mountainside to get more insight on their happenings during the quarantine, and some of the stories we heard were very saddening. For the security of some of the interviewees, I have kept some identities anonymous to respect their personal preferences.

Here are their stories throughout this pandemic.

“I was at a science fair and I took my hand out for person A to shake. Person A did not shake my hand because of the Coronavirus. So I skipped the handshake. I finished my presentation and person A left… While person A was speaking with others,  they would shake hands with others except for Asians. “

When asked about the fear Asian-Americans face on leaving the house during the times of the Coronavirus, Hunjung responded with this:

“I don’t feel scared but just worried. I know it doesn’t happen in Oregon but it has happened in other places. For example, in New York, an Asian man was stabbed because he was wearing a mask in public. He was stabbed by a bunch of white people. Also if they can’t tell the difference between Chinese, Korean, Vietnamese, etc… they should not say a word.“

An event similar to the one Hunjung talked about happened recently in a Texas supermarket. 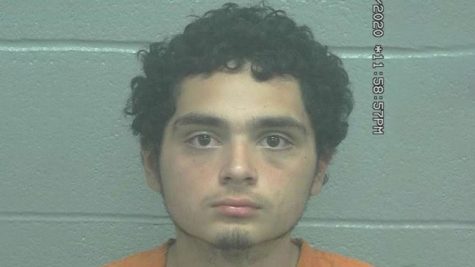 19-year-old Jose Gomez was taken by the FBI after attacking an Asian family of four at a market and stabbing three of them, two of which being a 2-year-old and a 6-year-old child.

Jose told an FBI analysis reporter that his intent was to kill the family because he thought they were Chinese and infecting others with the coronavirus.

Thankfully, one of the store employees ended up tackling this man to the ground and preventing him from taking the lives of this poor family.

Since the debut of the virus, hate crimes against Asians have risen in the United States due to harmful stereotypes being projected throughout the media, and this must be stopped.

When asked about his experience being an Asian-American during the times of the Coronavirus, Peter responded with this:

“It feels scary. Despite not having anything happen to me personally, I know many who have been discriminated against during this pandemic. So every time I go out I’m scared something may also happen to me. On top of that, the mainstream media tends to shine Asians in a negative light during this pandemic with almost all photos involving the general public with just Asian people, despite the virus affecting those of all races.”

“I do feel pressured to be quieter during these times. Because having a voice means putting yourself out to be discriminated against and to face open animosity from people. I feel scared not necessarily to leave the house, but to go to places where other people are sure to be, as you never know who might be the one that harasses you.”

This former Mountainside student explained an experience of harassment they faced while shopping outside during the pandemic. Despite being in Germany and not the U.S, this story exhibits the lack of open-mindedness that lies around the world surrounding the Chinese people and Asians in general.

“In the second week of April, I was walking to the grocery store when four or five twenty-something-year-old white men hanging out in a group started yelling German at me. I caught on to a couple of words, which were ‘Corona’ and ‘China’. At this point in time, these white men who yelled at me and many others like them who wouldn’t and STILL won’t f—ing social distance and stay home are 95% at fault for the outcome of the virus, while the Chinese government is responsible for the 5% from the beginning. There is so much more that I would like to point out, but I am too angry at the stupidity and ego of certain groups of people around the world. I am not scared at all, and being asked if I’m offended by insults hurled at me is honestly laughable. Haven’t the Chinese people always been subjected to insults and racism? Have we not always been the race that is made into a joke, but ‘no it isn’t racism if it is to Asian people?’ Do people even try to mask and underlie the jokes, insults, and assumptions they make about us? They don’t even care enough to, because most people just don’t think racism towards Asians is true racism. Do you think we are just now starting to care? Because I don’t care if you care anymore. You are not my f—ing savior. Find your next social justice charity case. I am just really f—ing angry at the neanderthal and selfish behavior of *certain* groups of people who just won’t stay the f—k home.”

Before leaving back to their home country, this exchange student recalled an uncomfortable experience brought by their host family.

“While I was having lunch at a ramen restaurant, one of my host family members joked about how everyone would immediately run away if I started to cough. I understand that she was just joking but somehow it was hurtful to hear something like that from her.”

“I felt people would have different eyes looking at me whenever I was at a public place especially when I was at the airport. It felt weirdly uncomfortable to be out at public places.”

When asked about harmful stereotypes projected upon Asian-Americans, Emilie responded with this:

“When I hear people spread rumors about Asians eating bats and important people with influence calling it the ‘Asian virus or Chinese virus’, it makes me feel dirty and like an outcast, even if I am not Chinese.”

When the President referred to COVID-19 as the Chinese virus, it added to the toxic outlook being projected on Chinese-Americans in the states and hasn’t helped at all with the decline of hate crimes against Asian-Americans.

During these times of hardship, it is important to remember that COVID-19 affects those of ALL races, and we should be focusing on finding a cure rather than putting blame on others.

Urgent Reminder: if you aren’t working or needing necessities from outside, it is vital to stay home as much as possible! There are tons of doctors and healthcare workers that are risking their lives by helping those in need, and they don’t deserve people ruining things for everyone by spreading this virus even more.

Save lives and stay home. Thank you.