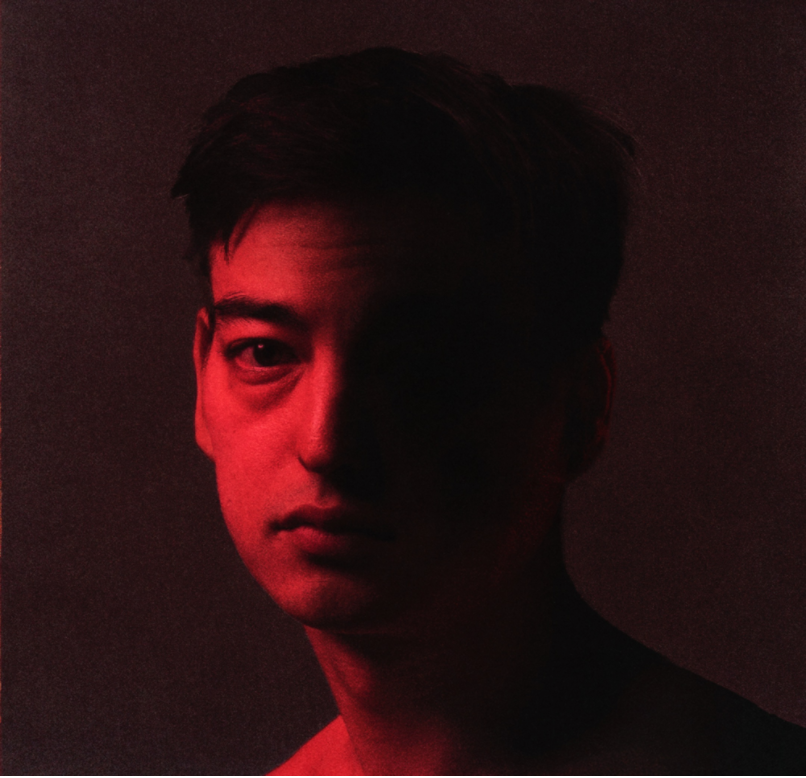 Hello everybody, and welcome to the Arts & Entertainment section of Mountainside High School’s Newspaper “The Peak”. Weekly, we review pop culture media such as art, music, television shows, games, books, and movies. This week, we’ll be discussing Joji’s newest album “Nectar”, which he released on September 25th of 2020.

Joji was born on September 18th of 1992 in Osaka, Japan as George Kusunoki Miller. He is a New-York based producer and R&B/Soul singer signed to the “88rising” label. His name comes from the Japanese pronunciation of “George.” He is half Australian and half Japanese. His songs are known to be very meaningful, based on his own experiences, that are wholeheartedly soulful, and give you an array of emotions just after one listen.

“Nectar” by Joji explores a blossoming celebrity’s quest for meaning, security, authenticity, and a hunger for adventure. In this lo-fi-esque, ‘80s retro inspired album, Joji opens up about ego, wistfulness, and the hope and pitfalls of romance.

The album starts off with a bang–”Ew” is the first track to introduce us to the despair-in-love theme of the album. The perfect opening track with a soothing piano instrumental, leaves you feeling curious after listening. The melancholic sound, vibe, and lyrics talked about past relationships, and how he wants to be in love with someone and be with them forever, rather than him getting used to being constantly left and being heartbroken.

“Teach me to love just to let me go / I can’t believe that I’m not enough, not enough.” The intense beat, while using some classic instrumentals, with Joji’s sad tone over the music, starts the vibe of this album perfectly.

His songs “Modus” and “Mr. Hollywood” both bring up the themes of the music industry trying to change him; trying to fit him into a mold that he isn’t. Here’s a lyric of “Modus”: “I don’t feel the way they programmed me to feel today.” Similarly to this song, his bop “Mr. Hollywood” refers to the glamorized, Hollywood-idealized version of himself as a separate entity: as, you guessed it–Mr. Hollywood. He talks about wanting to fit that image all the time to get away from the reality of his sadness, shown by the lyric “Mr. Hollywood, won’t you come back soon?”

“777” starts off with a sort of EDM-esque build-up. Reminiscent of ‘80s retro; it sounds like it could be in Stranger Things. The lyrics seem to reflect his desire to have more experience and adventure in his life, and he’s celebrating his undefined path. He’s also talking to a girl, with the lyric “I pretend that I’m your boyfriend”. The whole song, sound, lyrics and all, just sounds like longing and daydreaming for the same girl, over and over again, which is reflected in many other tracks contained in this album.

“Reanimator” (featuring Yves Tumor), similarly to “777” also has an EDM-esque, ‘80s retro inspired build-up, except this time it’s slower and sounds distorted in a stylized way. The song doesn’t have many lyrics; it’s meant to convey an overall mood; a mindset. This track dives into his somewhat reckless desire for adventure; he seems to be at a party. The EDM sound seems almost ironic, as though it’s so stereotypically ‘party’ music that he’s numb to the cliche experience.

The chorus repeats “But it’s alright/if it makes you feel good”. He seems resigned, stating “it’s not up to me”. He seems to be, in a casual way, realizing that he can’t control his love interest, even if he feels he knows what’s best for her (shown by the lyric “you drown and sink”).

Overall, he’s formulated a unique and delightful sound cocktail. He’s thrown in some cinematic, soulful themes to correspond with the Hollywood allusions, as well as the previously mentioned ‘80s retro-inspired electricity. He’s layered all this on top of his signature dreamy, melancholy lo-fi mood his songs have possessed since day 1.

Joji is not very drawn to writing dense, word-filled music. His philosophy on lyrics seems to be “less is more”–he finds an offhand-sounding sentence to capture the essence of the mood he’s in due to his current circumstances. This makes it easier for his songs to appeal to a wider audience: the vague quality to his lyrics makes his songs more accessible to people who can resonate with them in countless different ways.

Joji is on a mission to find himself, and his audience gets to witness that journey unfold through his music. We eagerly await his next moves.

To listen to Joji’s music, find him on jojimusic.com

Your donation will support the student journalists of Mountainside High School. Your contribution will allow us to purchase equipment and cover our annual website hosting costs.

Donate to The Peak
$70
$500
Contributed
Our Goal
Submitting donation...

Thank you for your donation!


There was an issue submitting your request.
0
Share via Email